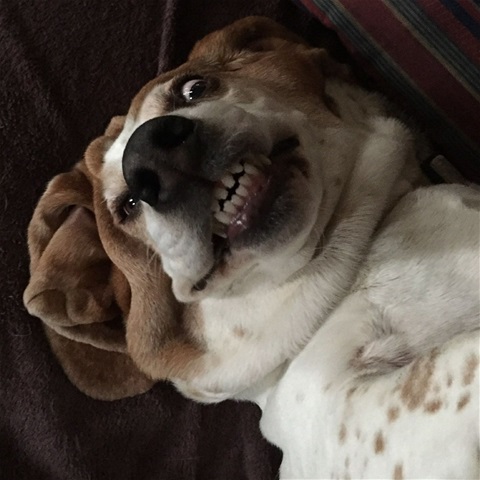 It was a super nice fall day and I had spent most of the day making applesauce for our canning shelves and prepping for a dinner I was to serve at Val Halla.  Yes, I am presently employed at "Viking Heaven".   I provide home cooked meals for guest who may be renting the facilities.  I adore the people I work for, especially my boss Erkie, who has quite a love for my apple pie.  I discovered there were just enough apples for two pies--one for our family and one for my boss.

Just as I was taking the steamy pies from the oven a familiar voice yelled in the door.  No one ever really knocks at our house.  With all the kids and three large dogs usually ready to greet everyone, people either yell through the window or attempt to sneak in unnoticed by the "barking door bells".  The voice that day was requesting my eyes in the driveway to inspect a leaky window in a van.  I pushed the pies way back on the stove top, did a head count on how many kids were currently in the house, and where every dog was--especially Naughty.  When it was deemed "safe",   I wiped my hands and joined the voice in the driveway.

Upon returning to my dining room, I was greeted at the door by my old Golden Retriever, panting and shaking in a nervous heap.  I glanced towards the front of the house.  Every child was still gazing aimlessly at the television.  I pushed Daisy's jittering tail out of my line of sight to notice the German Shepherd cowering under the kitchen table, refusing to make eye contact. Yep.  Something was up.  I turned toward my kitchen.  There I saw quite an impressive display. (I can say that now that I am calmly writing about it... It truly was impressive.  I didn't realize apple pie filling had those capabilities!)  Apple pie was on the floor, dripping from the ceiling, running down the cupboard doors, and globbed down the front of the stove.  Steam was still coming from the pie filling that was splattered on the walls. And there in this vaporous, sticky mess was Naughty Dog scampering around attempting to gulp down the puzzle pieces of pie crust and gooey filling.  She was snorting and huffing as she gobbled and licked.  Occasionally she would slap at her prize with her huge, blubbery paw as a cat does while playing with its prey.  She never took notice of me towering over her with a "LOOK".  You know, the look where my eyebrows touch the top of my nose?  My face is all red?  My hands are sternly placed on my hips?  Yeah, THAT look.  Naughty Dog continued on with her pie eating party, burning her mouth, nose and even the tips of her ears that were dangling in the hot stickiness.

I have to be honest:  In the moment I wasn't at all prone to look to scripture. Not. At. All.  But in time I was inclined to look back to that day and think of my own temptations.  My own "steamy-apple-pie-goodness-sitting-right-there-on-the-stove-for-me-to-grab-and-gobble-down"!    And oh how that choice burns sometimes!  I am reminded of the words Paul wrote in 1 Corinthians 10:13 "No temptation has seized you except what is common to man."   Or--in our house, a hound dog and her nose!

In this world there are so many things that can lead us wrong, burn us, draw us away from the One we should be running to.  Yes.  I sin.  And I have sinned some BIG ones. In those times of sin I've disconnected, I've unplugged, I'm unfocused.  I can examine those times and say in them I only saw what was in front of me--like Naughty--only seeing the pie that needed to be gobbled down. Most of my sin has started very subtle.  A thought, a word.  In Naughty's case it's usually a smell! It's not like I ever saw any of my sin situations coming.  In fact, most times I haven't realized where I was until I was actually there. I never noticed  how "hot the pie was" until I was devouring it... I am comforted and thankful as I read the remainder of that verse:

"And God is faithful;  he will not let you be tempted beyond what you can bear.  But when you are tempted, he will also provide a way out so that you can stand up under it."  1 Corinthians 10:12b.

I would like to say  I have always seen "His way out" and taken it.  But see, there is a reason the Naughty Dog and I understand one another so well…we are both very hard headed and slow learners...we both have suffered some major "burns".  I have never felt so far away from God as I have when I am in a time of sin I haven't repented from.  And thankfully, God still gives me a "way"…the way…

"If we confess our sins, he is faithful and just and will forgive us our sins and purify us from all unrighteousness."  1 John 1:9 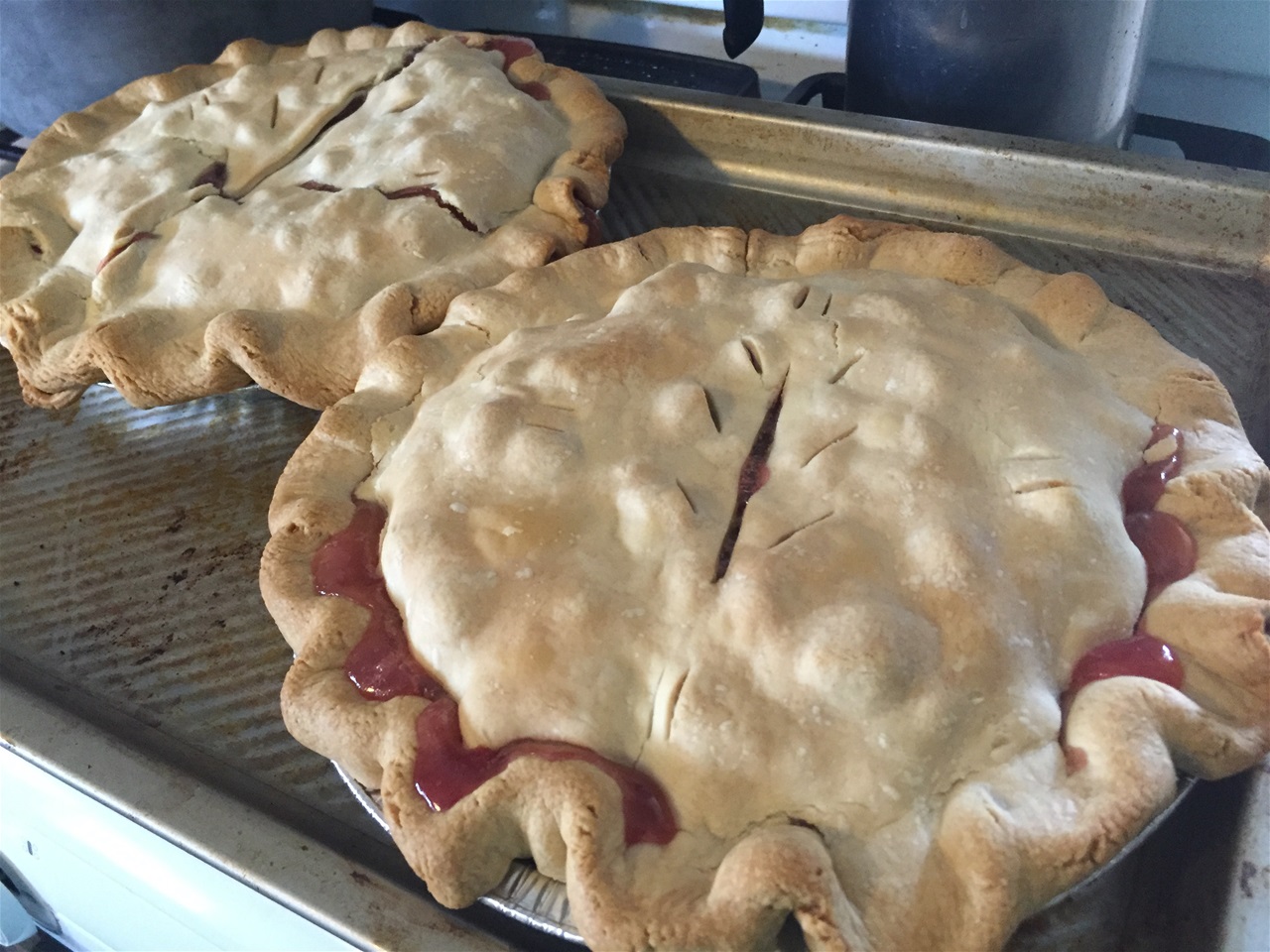 a strawberry rhubarb and apple that Naughty didn't claim!